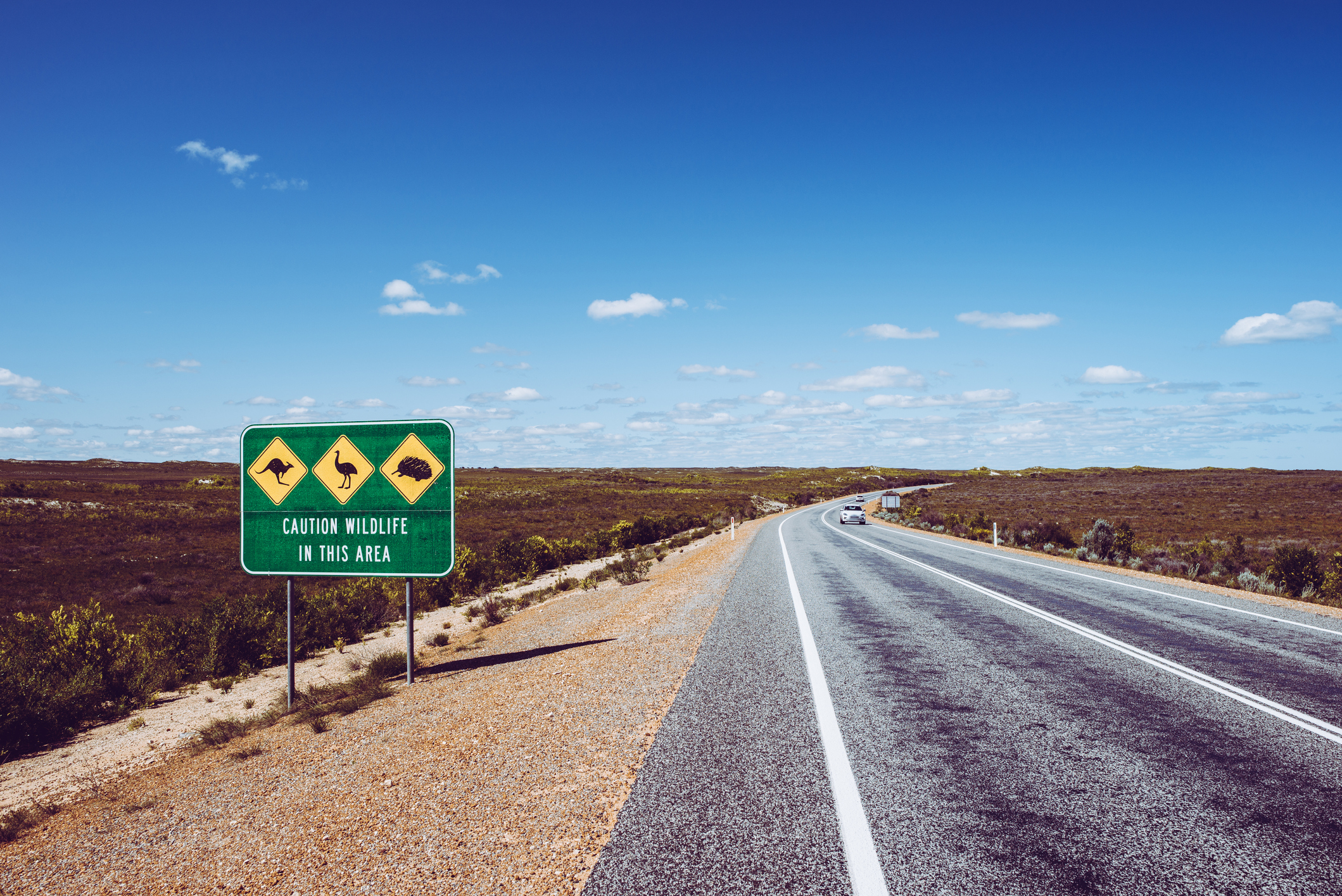 Before reading this page, please go to the following website pages and read through the WA government information about training and assessment of driver/rider trainers.

Watto Training does not deliver training and assessment of driver/rider trainers in WA. However, candidates can travel to Qld and do their course with Watto Training.

How can Watto Training train and assess me to be a qualified instructor as an interstate training provider?

What is Mutual Recognition?

The rationale underpinning Mutual Recognition is that the quality assurance mechanisms to which RTOs are subject are sufficient to ensure integrity in assessment and certification by RTOs. The National Principles for Mutual Recognition underpin the operation of State and Territory Recognition Authorities within the context of the Australian Recognition Framework.

An RTO must accept and mutually recognise the decisions of any other RTO or body in partnership with an RTO, thereby ensuring the mutual acceptance throughout Australia of the qualifications and Statements of Attainment awarded by RTOs.

Each State or Territory will always mutually recognise the decisions of all other States and Territories in registering a training organisation, thereby ensuring the mutual acceptance throughout Australia of the qualifications and Statements of Attainment awarded by RTOs.

Mutual Recognition enables an RTO to operate within other States or Territories within the original scope of registration without a further formal recognition process or payment of additional fees.

Interested in becoming an instructor? Fill out the form below with your contact information and we will be in touch with you soon!